I wrote this blog entry in the summer after finishing a run of DANCING LESSONS, a new play at Barrington Stage Co. in Massachusetts. I find the blog fitting to re-post this week for two reasons:

1. It’s a wonderful companion piece to last week’s post, and

2. I began rehearsals yesterday to remount the play in Connecticut at TheaterWorks. Woohoo!

Really looking forward to a second journey with this beautiful play. If you’re near Hartford, CT anytime between Jan. 23 – Mar. 1, come see us!! I’ll take ya backstage! 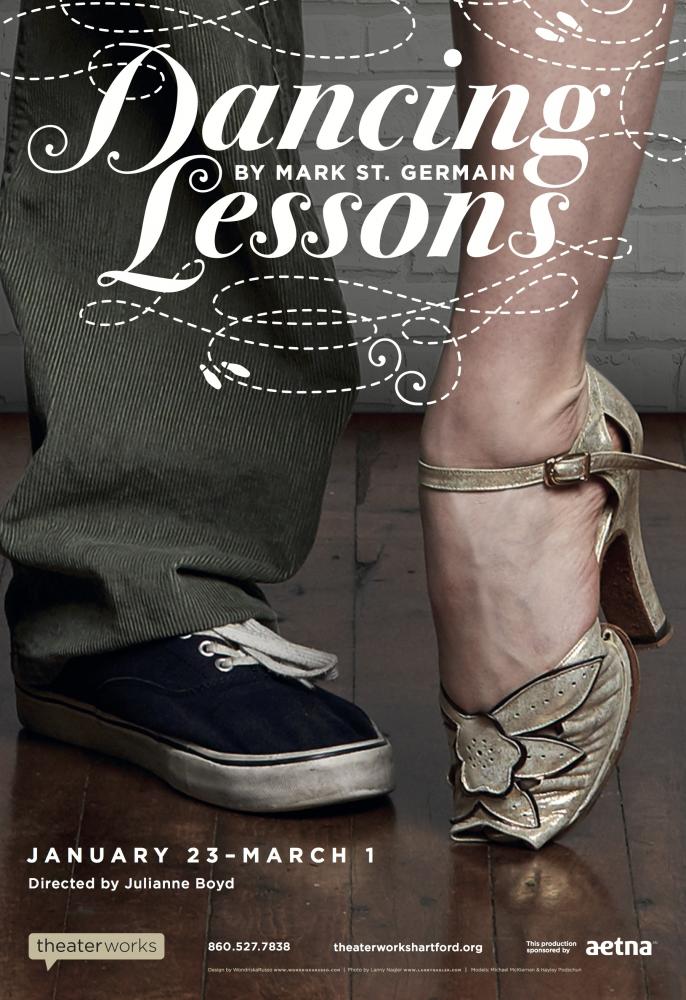 I had intended this to be the blog entry I’d post immediately following the closing of Dancing Lessons, the play I just finished at Barrington Stage Company, but then the #IceBucketChallenge kind of took the spotlight on that day. Hard to top that moment! But now I can circle back.

When Patrick and I were driving home from the Berkshires the day after I closed the play he pointed out something we’ve talked about on many occasions in the past, a life lesson if you will, that we’ve learned over and over to be true . . . You can think something is never gonna get better, but then, it does.

You never know what’s just around the bend.

Two days before I auditioned for Dancing Lessons. Just two days. I had stomached an acting class that made me question whether or not I had any talent at all. I had even contemplated giving up the business. Like, for real. I wanted to just quit. I took to my bed. I hid from my friends and from myself, I pouted, and threw a pity party for one that would rival Eeyore.

To put it more plainly, I was sad.

But here I was, traveling back to NYC, having just starred in the world premiere of a brand new play, having received rave reviews, and having had the time of my life!!!! Working with an incredible co-star in John Cariani, a humble, lovable playwright in Mark St. Germain, and a director of fierce commitment and drive in Julianne Boyd was a real gift. I grew tremendously through the run of the play. I was challenged. I was excited. I was enthralled.

To put it more plainly, I was happy.

Now, if I had really stayed in bed the day of the audition, as I intended to do, and not dragged myself in, begrudgingly, but still, I would have never known the joy and light waiting for me just around the bend.

I feel a little preachy when I start pontificating in my blog, but sometimes it helps to just say it. I know it helps me to reinforce it for myself. And I wonder sometimes who it might help in the moment. Sometimes just hearing something at a particular time can make a difference.

Here is me and John Cariani and our director, Julie Boyd, putting the finishing touches on a mural at the theater — a tradition in many theaters across the country. It’s a wonderful way to cement the memories. It’s an artistic “we were here”.

Lyrics from Disney’s Pocahontas’ “Just Around the River Bend”

What I love most about rivers is:

You can’t step in the same river twice

We all must pay a price

To be safe, we lose our chance of ever knowing

What’s around the riverbend

Waiting just around the riverbend

I look once more

Just around the riverbend

Where the gulls fly free

Don’t know what for

Just around the riverbend